Skip to content
What started few months back has now become a tourist attraction in Bangalore. No more is it Lal Bagh or Cubbon Park. The garden city now boasts of a fuming, frothy, pearly white attraction known as Bellandur lake. The infamous lake which is also the largest in the IT capital has been the receiving end of government’s apathy for years now. Located at the southeast of Bangalore, Bellandur lake originally spread over 891.9 acres with water storing capacity of 17.66 million cubic feet is now just about 726 acres in area and 5 feet deep according to city’s environmentalists. What went wrong for Bellandur lake?
With what should have been clean water entering from Koramangala and Challaghatta (K&C) Valley, the lake is receiving overflow of untreated sewage water due to ineffective Sewage Treatment Plants (STP). Two, it also receives untreated industrial wastes from factories which do not have Effluent Treatment Plants. What this has led to?
Bellandur is constantly producing a stinky foam that irritates skin and overflows to roads during rains. There have also been incidents of fire in the lake supposed to be due to cooking oil discarded by households entering with untreated domestic sewage thrown into it. Before stumbling under population pressures and an irresponsible government, Bellandur lake was a clean water lake which became shallow during summer. Now, it stinks year round with overgrowth of weeds and planktons, no fishes and filled with silt. A study by the Indian Institute of Science in 2013  revealed that borewell water in Varthur village (close to Bellandur) was high in nitrate, ammonium, and phosphorous. People in the area complain of lung infection, skin allergy and frequent dengue cases are also reported.

While Bellandur lake falls under Bruhat Bengaluru Mahanagara Palike (BBMP), Bangalore Development Authority (BDA) is responsible for its rejuvenation. However, these agencies are not alone in ensuring Bellandur’s cleanup. Bengaluru Water Supply and Sewerage Board (BWSSB) is responsible to divert in-flowing sewage from the lake and treat it in an existing treatment plant or construct new plants to treat it. After BWSSB does its job, BDA needs to do the restoration work. Although the government has allotted Rs 3.30 crore for fencing the lake, BDA is yet to get the work done because of which lake continues to be encroached.

The total capacity of existing STPs at K&C Valley is 305 MLD, whereas the sewage entering through K&C Valley is over 605 MLD. According to BWSSB officials, the existing STPs function up to 70 per cent of their capacity. In order to solve the problem, BWSSB says they have taken up the construction of two additional STPs with total capacity of 150 MLD, one at K&C Valley and another at Bellandur Amanikere. The work on these two plants is expected to be completed by August 2016. (As reported by Citizen Matters website) What can you do?

– Sign the online petition “Clean Up Bellandur Lake” created in September 2015 by Sanchita Jha.
– Join Facebook group ‘Save Bellandur, Save Bengaluru‘ meant to discuss and generate awareness on the plight of Bellandur lake.
– Talk about the issue in your blog, magazine, to your paper’s editor and everyone you know.

Remember only when people shut their eyes and ears about local issues and environmental hazards such as Bellandur lake can the government and other agencies responsible for creating this less sit back and enjoy their power.

A freelance photojournalist based in Mumbai, interested in highlighting social and environmental issues. 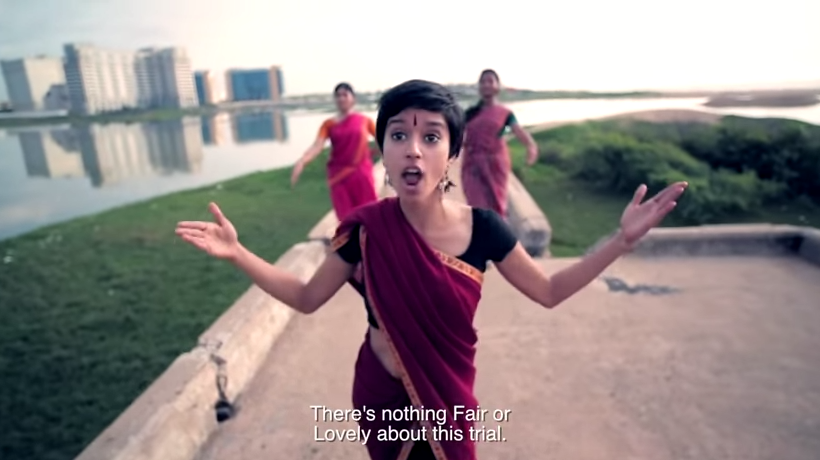 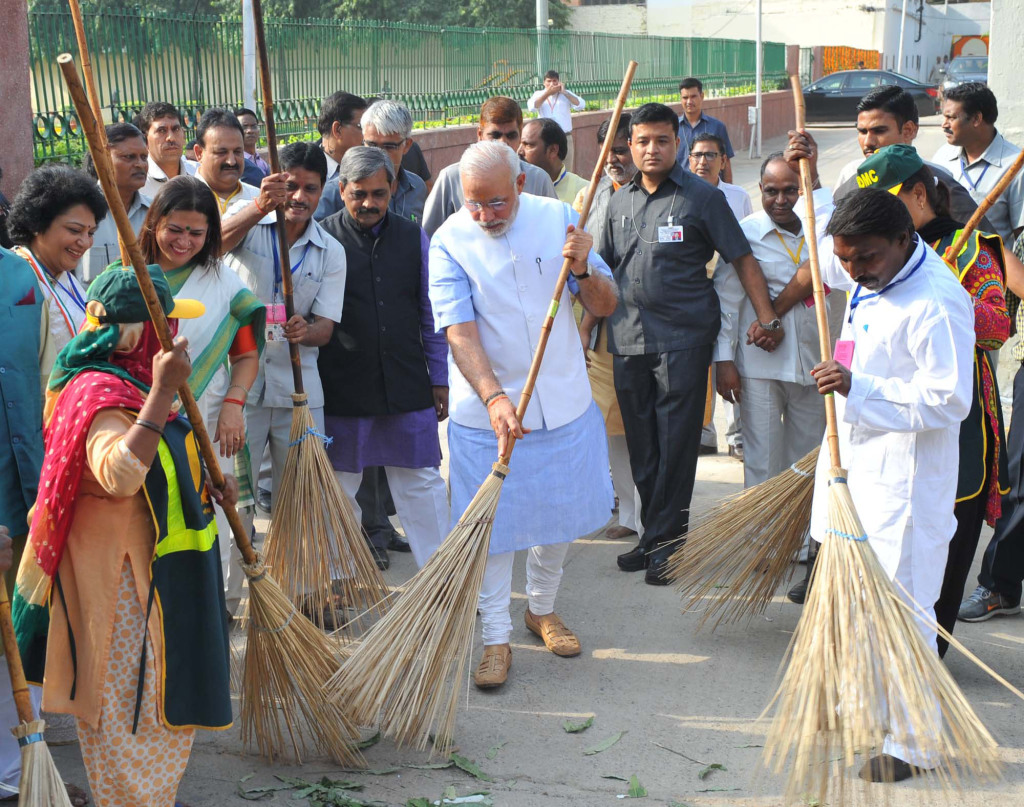